The House of Representatives has passed two bills, the “No Sanctuary for Criminals Act” and “Kate’s Law,” which are both part of the strict immigration changes President Donald Trump promised during his campaign.

One of these laws demands states assist in enforcing tight immigration controls and the other punishes repeat reentry of convicted, deported criminals by increasing federal prison sentences. Together, the laws seek compliance with federal immigration policies — carrying harsh penalties for states and convicted noncitizens alike. 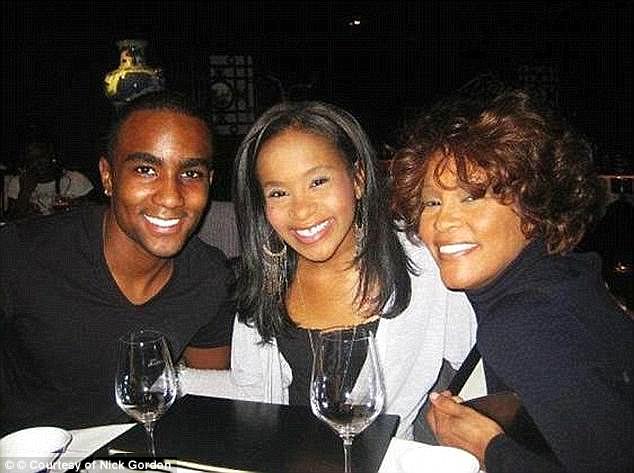