The biggest U.S. airlines missed their chance to lock in the cheapest energy costs in more than 12 years after jet fuel surged as much as 80 percent since January.

The fuel on the U.S. Gulf Coast was trading at $1.32 a gallon Thursday, up from less than 80 cents on January 20, the lowest intraday level since November 2003. The gain came as oil prices rebounded about 70 percent over the same period.

Major jet fuel consumers — including Delta Air Lines Inc. and United Continental Holdings Inc. — didn’t lock in prices at those January lows after the airline industry lost billions on hedging as crude plunged to about $26 a barrel earlier this year from more than $100 in 2014. The carriers also were discouraged by the rising cost of the hedges themselves.

“To the extent that they lost money when oil prices fell, they could have made up some of those losses on the way up,” Bob Mann, president of airline consultant R.W. Mann & Co., said in a phone interview. Had airlines hedged fuel they “would have had exceptional gains on that portfolio,” he said.

American Airlines Group Inc., Delta, United and Southwest Airlines Co. all reported record adjusted profits in 2015 and paid a combined $12 billion less for fuel — which historically accounted for about one-third of industry operating costs. Employee compensation has topped fuel as the biggest expense for carriers. The airlines said they would have made even more without the bad hedging bets.

Delta, which closed its hedge book in January after losing $4 billion in the past eight years trying to guard against a surge in fuel prices, got “burned” trying to protect against price spikes, Edward Bastian, the airline’s chief executive officer, said in a Bloomberg TV interview May 2. The company wouldn’t return to hedging even if oil fell below $30 a barrel again, he said.

“There is too much volatility,” Bastian said. “If we were to get back into the market, we wouldn’t get back until we saw a point where there was some longer-term stability to know what to expect.”

Delta didn’t immediately respond this week to a phone request for additional comment.

United, which is 12 percent hedged for the final nine months of 2016, hasn’t added hedging positions since July, Gerald Laderman, acting chief financial officer, said in an April conference call. The carrier no longer sees it as a way to manage “near-term volatility,” Vice Chairman James Compton said on the call.

United lost $138 million from fuel hedges in the first quarter, down from $161 million a year earlier, according to its first-quarter financial statement. Megan McCarthy, United’s spokeswoman, didn’t return an e-mail seeking comment.

Thu Jun 30 , 2016
Slavery as free trade The 18th-century thinkers behind laissez-faire economics saw slavery as a great example of global free trade by Blake Smith For a generation, the relationship between slavery and capitalism has preoccupied historians. The publication of several major pieces of scholarship on the matter has won attention from […] 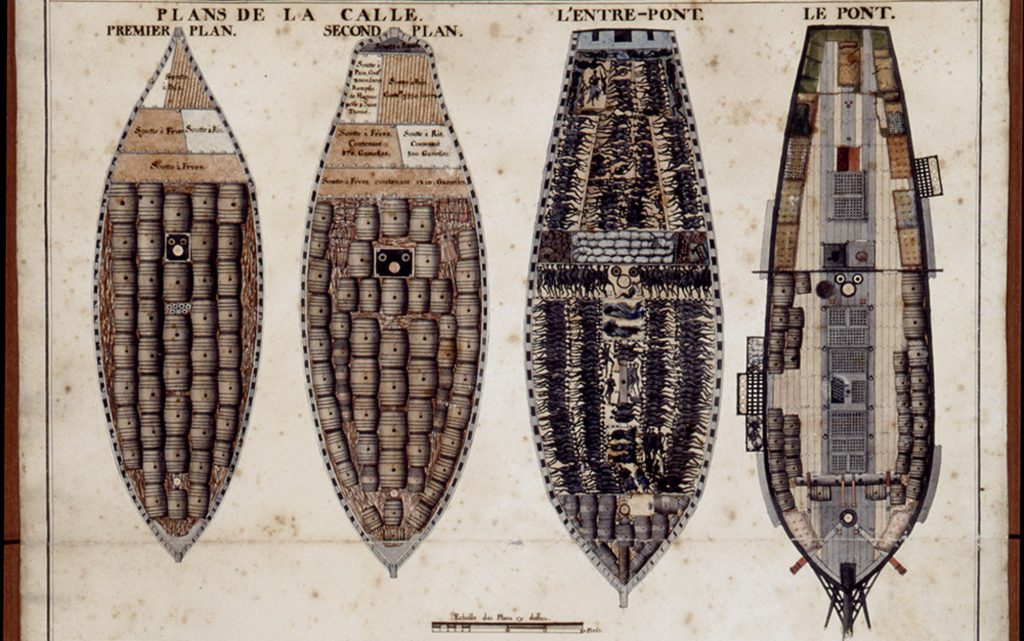