LaVena Johnson was a soldier who enlisted in the Army in 2003. She was the first woman from Missouri to die in Iraq. What happened to this young black woman was appalling.  She was found in her tent with a gunshot wound to the head, a broken nose, black eye, loose teeth, acid burns on her genitals, and a trail of blood leading away from her tent.  What’s even more appalling is the Department of Defense has officially ruled her death a suicide.

The autopsy report and photographs revealed that her death was inconsistent with a suicide, and looked consistent with a rape-murder, but as far as the U.S. Criminal Investigative Command for the Army is concerned the case remains closed.  Her father became suspicious when he saw her body in the funeral home and decided to investigate.  At first the Department of the Army refused to release information, but eventually it did under the Freedom of Information Act after Pat Tillman’s death.  In 2010, a documentary about her family’s struggle to uncover the truth about her death called  LaVena Johnson: The Silent Truth was released.
[youtube https://www.youtube.com/watch?v=7Gv6JQZ2sOk]

Tue Jul 19 , 2016
Black women are most worried about the outcome of the 2016 election Nearly three-in-four African American women are “strongly” afraid of what will happen if their candidate loses the presidential election, a recent Gallup poll has found. More than half of all Americans strongly agreed that they feared the outcome […] 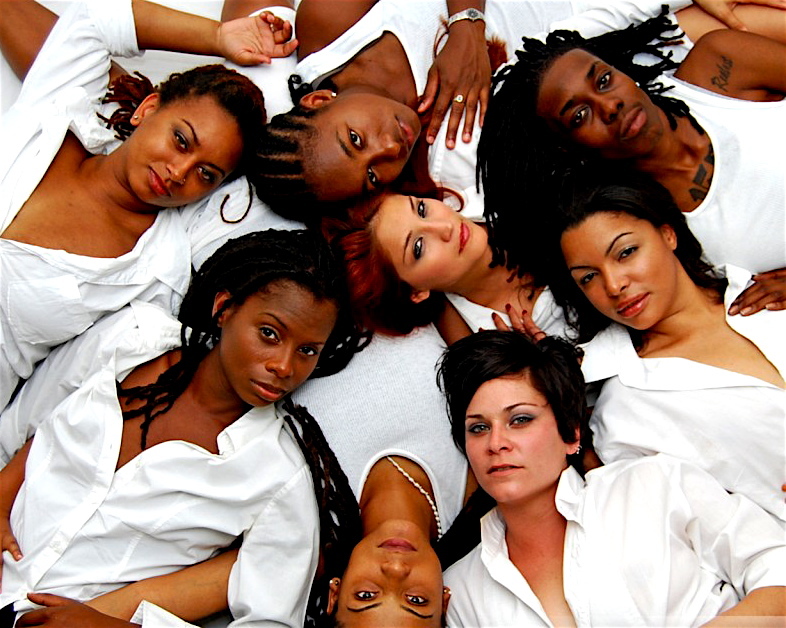