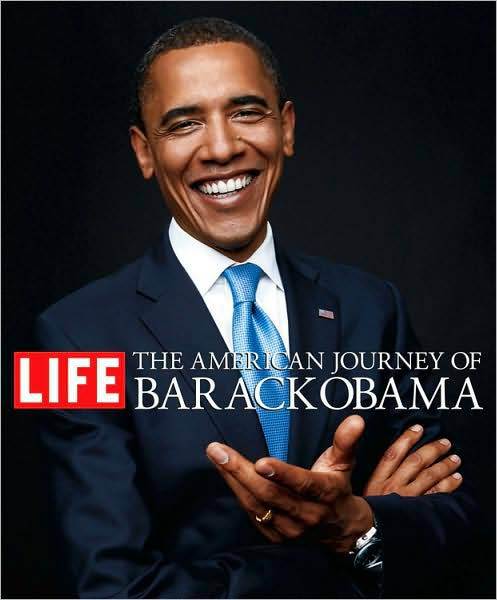 #CBS NEW YORK – #POTUS: Freedom of religion isn’t reason enough to deny any American their constitutional rights, President Barack Obama said Sunday as he addressed members of the LGBT community, one of his major sources of political and financial support.

Speaking at a Democratic Party fundraiser, Obama said it’s important to recognize that some parts of the country remain uncomfortable with same-sex marriage and that it will take time for them to catch up to the majority of Americans who support such unions.

"We affirm that we cherish our religious freedom and are profoundly respectful of religious traditions," Obama said during remarks that were interrupted by repeated applause and cheers. "But we also have to say clearly that our religious freedom doesn’t grant us the freedom to deny our fellow Americans their constitutional rights."

"And that even as we are respectful and accommodating genuine concerns and interests of religious institutions, we need to reject politicians who are supporting new forms of discrimination as a way to scare up votes. That’s not how we move America forward," he added. That was an apparent reference to some of the Republican presidential candidates.

Sat Oct 3 , 2015
In May, as part of the Virginia Cyber Security Commission and Virginia Cyber Security Partnership, Governor Terry McAuliffe announced the launch of a new, collaborative public-private initiative to explore solutions to stop cyberattacks targeted at both state and civilian automobiles. Wednesday’s event was effectively an unveiling of the progress that […] 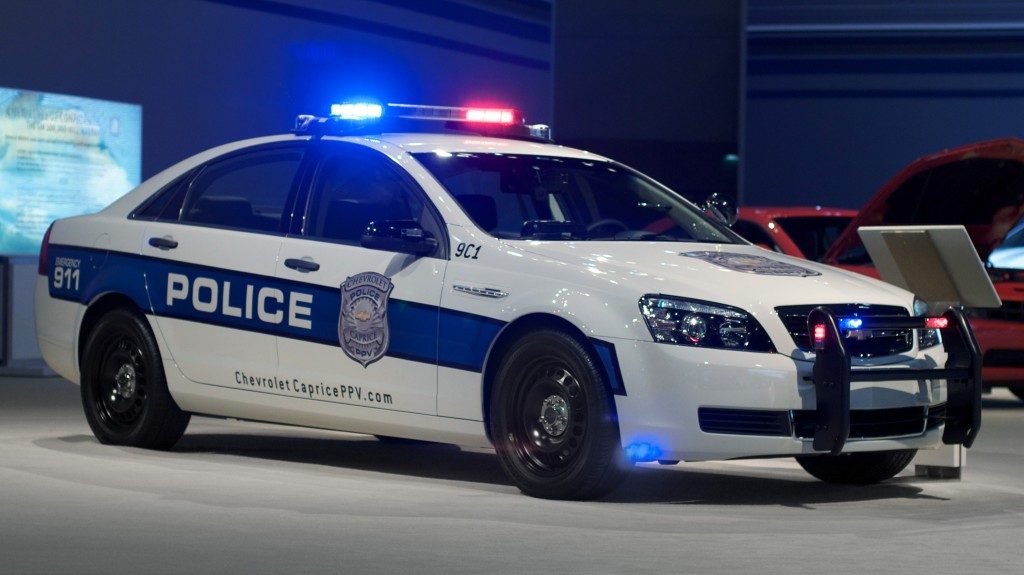