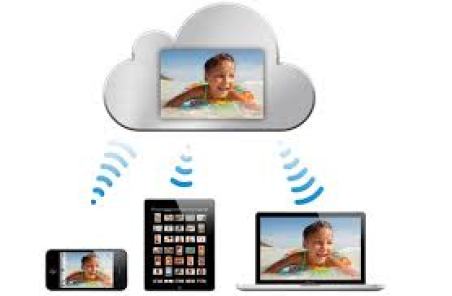 (CNN) — A hacker’s leak of nude photos of Jennifer Lawrence and other female celebrities is now a case for the FBI.

Nude photographs of Lawrence, who won an Academy Award last year for her role in “Silver Linings Playbook,” were splashed on various sites Sunday. They appeared on 4chan, Reddit, Twitter and Tumblr, among others.

Kate Upton’s lawyer confirmed photos of the model-actress were among those leaked, calling it “an outrageous violation” of her privacy. “We intend to pursue anyone disseminating or duplicating these illegally obtained images to the fullest extent possible,” attorney Lawrence Shire said.

Lawrence’s publicist said “authorities have been contacted and will prosecute anyone who posts the stolen photos of Jennifer Lawrence.”

Some of the alleged victims in the celebrity hacking case “have engaged with the FBI,” a U.S. official told CNN’s Pamela Brown Monday.

The Los Angeles office of the FBI successfully investigated another hacker who stole nude photos, scripts and personal information from the e-mail accounts of entertainers including Scarlett Johansson, Mila Kunis and Christina Aguilera in 2011.

“The FBI is aware of the allegations concerning computer intrusions and the unlawful release of material involving high profile individuals, and is addressing the matter,” FBI spokeswoman Laura Eimiller said Monday. “Any further comment would be inappropriate at this time.”

The previous case, which resulted in a Florida man being sentenced to 10 years in prison, involved hacking through the “forgot my password” function on celebrity e-mail accounts. Cyber-security experts are now pointing the finger at a flaw in Apple’s “Find My Phone” app that opened access to celebrities’ data stored in iCloud.