The day after the massacre of nine parishioners at the Emmanuel A.M.E. Baptist Church in Charleston, S.C., a judge sentenced a man to life in prison for killing my sister. 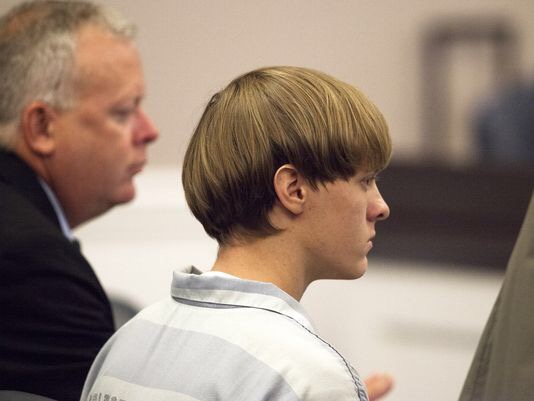 Attorney General Loretta Lynch has said the Justice Department would seek the death penalty against Dylann Roof, the young self-avowed white supremacist accused in the June 17, 2015 killings. His lawyers say he is willing to plead guilty in exchange for life in prison without parole, but the Justice Department says it’s seeking Roof’s execution because of his expressed hatred of African-Americans and his lack of remorse. That has prompted Roof’s legal defense team to challenge the constitutionality of the death penalty, calling it unreliable, excessive and undermined by lengthy delays.
To me, the death penalty also is something else — a sad reminder of how our justice system typically offers punishment instead of healing for the survivors of violent crime. The prosecution did not seek the death penalty in my sister’s case, but I would have opposed it had they done so.
As in South Carolina, a victim’s rights law in California granted me the opportunity to speak publicly at his sentencing hearing. After a trial that spanned three months, I was too weary and heartbroken to deliver my statement in person. But I did write a letter that was read to the defendant in open court.
Unlike those family members in Charleston, I did not forgive my sister’s killer. To the contrary, I castigated him for strangling my sister so viciously that the bones in her neck broke. For dumping her body down a ravine like a sack of trash. In my letter, I recounted the pain and trauma that the murder had visited upon our family. I asked the judge to impose a long sentence in prison on the defendant, a man with a history of violent crimes.
For a growing number of victims of violence, the thought of honoring our loved ones by killing another human being is not only counter-intuitive, but abhorrent. Perhaps more than others, I understand acutely that an execution would just visit pain on another family.
Read More from USA Today

Fri Dec 2 , 2016
By Joby Warrick on November 28 For a man given to fiery rhetoric and long-winded sermons, Abu Muhammad al-Adnani became oddly quiet during his last summer as the chief spokesman for the Islamic State. The Syrian who exhorted thousands of young Muslims to don suicide belts appeared increasingly obsessed with […]