Although they share a moniker, Hong Kong’s “Occupy” supporters are not affiliated with the protest movement that got its start in Manhattan’s Zuccotti Park. The groups share concerns over rising income inequality, but the Hong Kong organization’s immediate goal is to secure full voting rights.

The threat of civil disobedience “is our bargaining power,” Benny Tai, the organizer of Occupy Central, told CNN earlier this month. “[Beijing] take us seriously, though they will never admit that.”

In a city that places great emphasis on stability, the group’s plan to “occupy Central” has set many in the establishment on edge. Central houses the regional headquarters of several major international banks including Citibank, HSBC and Bank of China.

Various business interests and chamber of commerce organizations have also warned of dire consequences should operations be disrupted in the business district.

In a statement issued late Sunday night, Occupy Central said they had “no other choice” but to engage in civil disobedience.

“We are very sorry to say that today all chances of dialogue have been exhausted and the occupation of Central will definitely happen,” the group said. 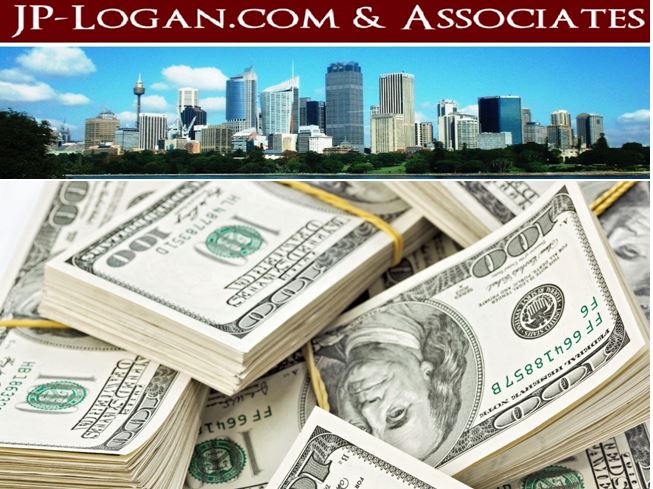