Looking Beyond the Economic Horizon

James Cash Penney, who founded JC Penney in 1902, observed years later that, “Growth is never by mere chance; it is the result of forces working together.” This holds as true for the broader US economy as it does for individual companies. For it is the combination of market forces, government policies and macroeconomic trends that shapes our long-term economic outlook and near-term prospects for growth.

As we peer beyond the horizon to boldly — or foolishly— predict economic developments in 2014, let’s stay mindful of this synergistic process. For only by assessing the interplay of multiple factors can we hope to divine the future.

Here, then, are the key forces and trends MoneyTips predicts will combine to make 2014 a very positive year for the US economy: 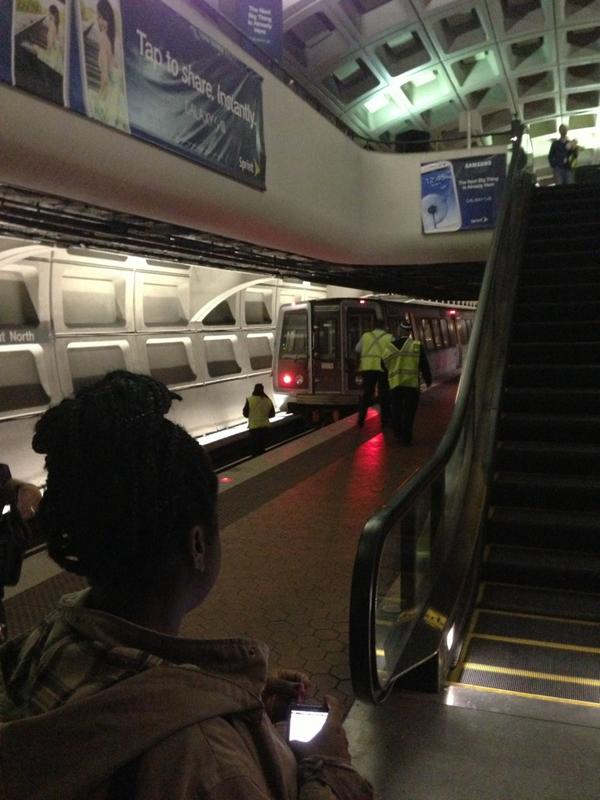