At 10:56 a.m. Tuesday morning, a tragic incident occurred when a Metro commuter was struck by an oncoming train on a Red Line platform in Farragut North. WMATA Transit officials immediately reacted by single tracking trains on the Orange and Blue Lines to alleviate a growing backup of Red Line trains, as well as called  in emergency first responders to assist in the extrication process of removing the person from underneath the train. The person was pronounced dead soon after around 11:48 am, and their death has been officially deemed a suicide.

Here are a few tweets that best summarize the entire incident this morning:

READ MORE FROM IN THE CAPITAL

Fri Apr 11 , 2014
“Today we are starting to notify people that messages are moving out of the Facebook app and over to the Messenger app,” Facebook said in a statement on the change. “To continue sending messages on mobile, people will need to install the Messenger app.” As is usual with any unilateral […] 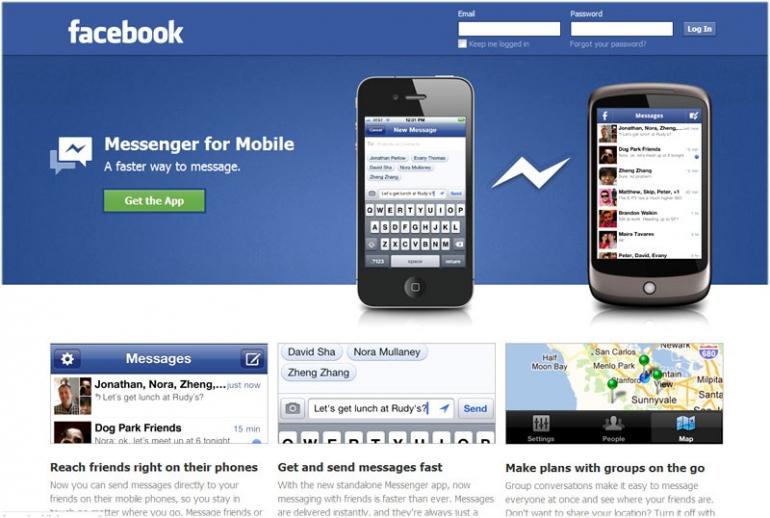