By Joby Warrick on November 28

For a man given to fiery rhetoric and long-winded sermons, Abu Muhammad al-Adnani became oddly quiet during his last summer as the chief spokesman for the Islamic State.

The Syrian who exhorted thousands of young Muslims to don suicide belts appeared increasingly obsessed with his own safety, U.S. officials say. He banished cellphones, shunned large meetings and avoided going outdoors in the daytime. He began sleeping in crowded tenements in a northern Syrian town called al-Bab, betting on the presence of young children to shield him from the drones prowling the skies overhead.
But in late August, when a string of military defeats suffered by the Islamic State compelled Adnani to briefly leave his hiding place, the Americans were waiting for him. A joint surveillance operation by the CIA and the Pentagon tracked the 39-year-old as he left his al-Bab sanctuary and climbed into a car with a companion. They were headed north on a rural highway a few miles from town when a Hellfire missile struck the vehicle, killing both of them.
The Aug. 30 missile strike was the culmination of a months-long mission targeting one of the Islamic State’s most prominent — and, U.S. officials say, most dangerous — senior leaders. The Obama administration has said little publicly about the strike, other than to rebut Russia’s claims that one of its own warplanes dropped the bomb that ended Adnani’s life. 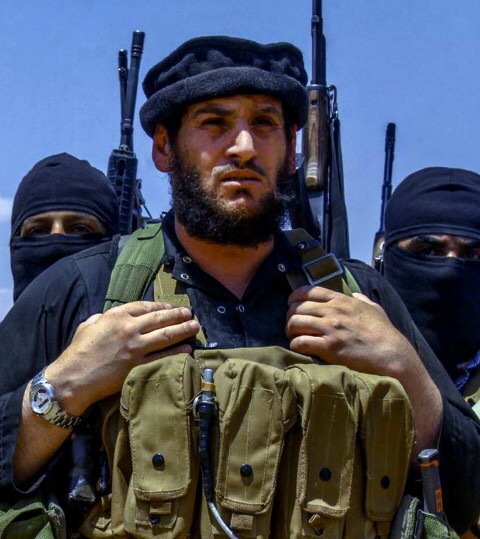 But while key operational details of the Adnani strike remain secret, U.S. officials are speaking more openly about what they describe as an increasingly successful campaign to track and kill the Islamic State’s senior commanders, including Adnani, the No. 2 leader and the biggest prize so far. At least six high-level Islamic State officials have died in U.S. airstrikes in the past four months, along with dozens of deputies and brigadiers, all but erasing entire branches of the group’s leadership chart.

Thu May 11 , 2017
Acting FBI Director Andrew McCabe told Congress there “has been no effort”to impede the investigation into Russia’s election meddling — minus, you know, the episode that made him the acting director. Today is white nationalist Richard Spencer’s birthday and, on a totally unrelated note, remember how people get punched on their […] 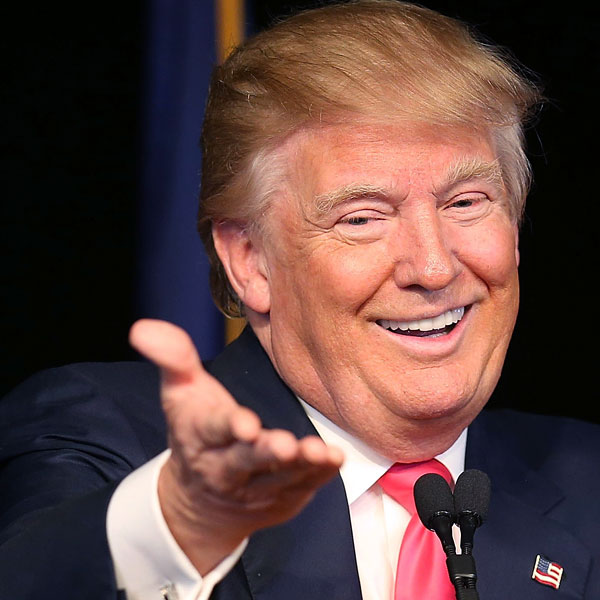