“These exercises are a clear demonstration of the U.S. commitment to the alliance,” the official said.

While threatening military action is nothing new for the regime (Kim Jong Un told his troops they should be ready to fight a “sacred war” in the days leading up to the exercises in 2012, for example), the rhetoric coming out of Pyongang seems particularly ratcheted-up this time around.

“The army and people of the DPRK are no longer what they used to be in the past when they had to counter the U.S. nukes with rifles,” the NDC spokesman continued, saying North Korea “is the invincible power equipped with both [the] latest offensive and defensive means unknown to the world…”

Thu Aug 20 , 2015
Donald Trump Has Landed – President of the United States? There are some things you just can’t do in politics, not at the presidential level, anyway. This is a game like any other, with rules honed over decades by the pros in blue blazers clutching focus-group results: Be likable. Don’t […] 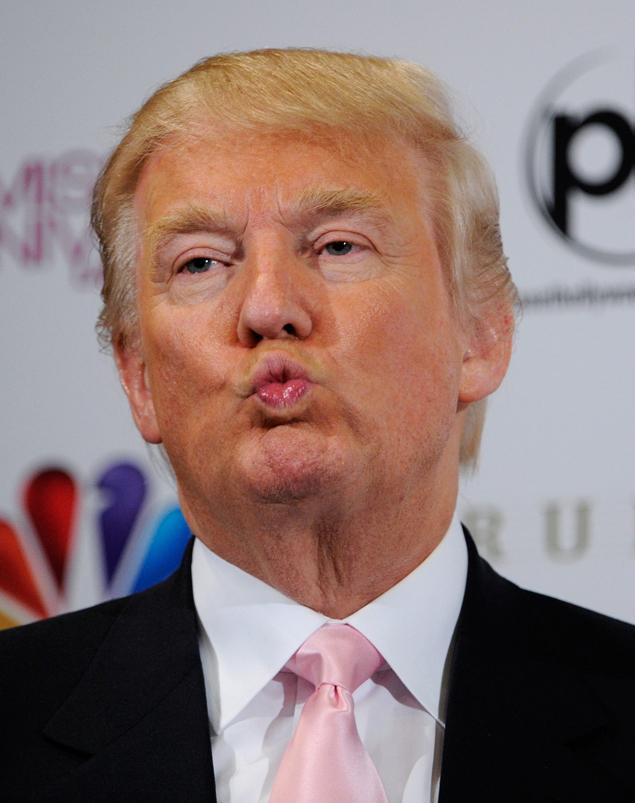